Pineapple unsalted 100gr From 4.62€/kg
Sold out
Click to enlarge

The Latin name of the herb is sideritis syriaca and we find it with the names malotira, mountain tea and good sleep. The name malotira comes from the Italian words male (disease) and tirare (drag). In Venetian-occupied Crete, it was considered a panacea for colds and respiratory diseases. It belongs to the Chilean family, which includes about 80 species that grow in the Mediterranean countries, the Canary Islands and North Asia. In Greece, 17 species grow themselves at high altitudes (over 1000 meters), the most common of which are the mailer (Siderites syriaca), the Vlach tea (Sideritis athoa – which is called Mount Athos in concrete), the Malevo tea or the Tavgetos tea. (Sideritis clandestina), Evia tea or Delphi tea (Sideritis euboea), Olympus tea (Sideritis scardica) and Parnassos tea or Velouchi tea (Sideritis raeseri). It grows in dry and barren places throughout the mountain range and is an important livestock plant, especially of the tall madara. (Madares, another name for the White Mountains, madaros = rare, without vegetation). The malotira is a perennial plant whose height ranges from 10 to 50 cm. It has thin and round branches that are covered along their entire length with plenty of fluff. Its leaves are corresponding and their length is from 1-6 cm, thick, slightly fleshy, long, elliptical and they are also covered by fluff. Its flowers form stalks and their color is yellow-white. It is a delicious and aromatic herb, very popular with our fellow citizens. Unfortunately, however, overgrazing and over-demand in both Crete and the rest of Greece endanger the conservation of these species. The only solution seems to be the cultivation of iron ore throughout Greece, which is done today, only for Parnassos tea (from the late 60’s) and the malotira to a lesser extent. But it definitely needs to be cultivated even more. The herb blooms from late June to late July. It is collected during its flowering and the terrestrial parts are used for therapeutic purposes. Malotira acts as an anti-inflammatory, bacteriostatic, antioxidant, antimicrobial, anti-inflammatory, antiperspirant, tonic, anti-irritant and anti-inflammatory. Research in recent years has shown that it works against osteoporosis and cancer. It helps the digestive system and acts against colds. It is heating, tonic, diuretic and detoxifying. It is used for colds and respiratory diseases as well as for urinary tract diseases due to its diuretic action. If we add cinnamon sticks and honey to the decoction, we have an excellent emollient and antiseptic for coughs. Finally, it is believed to be beneficial for the blood vessels of the heart. 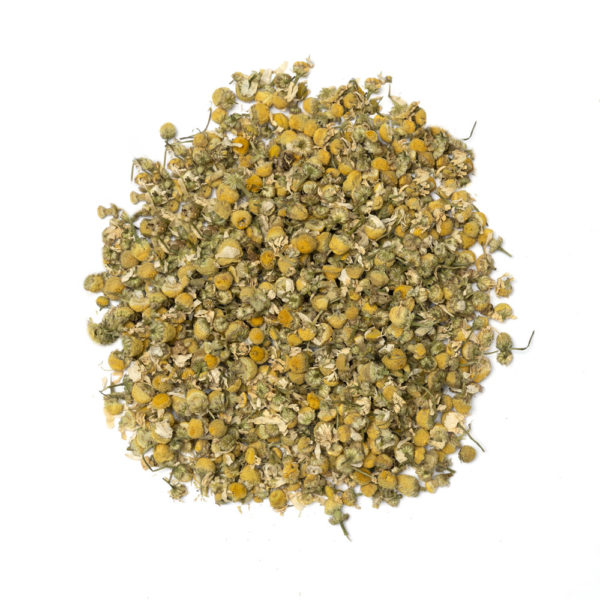 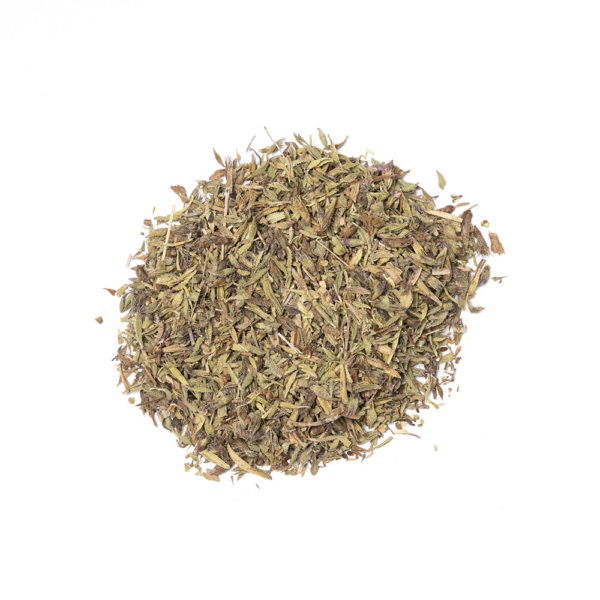 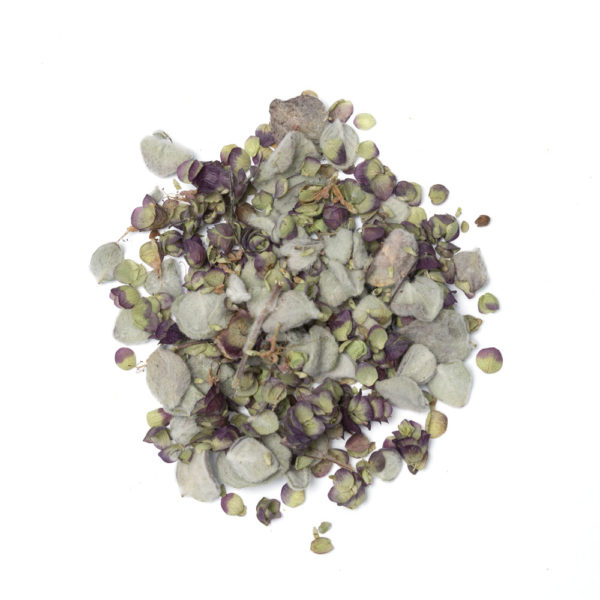 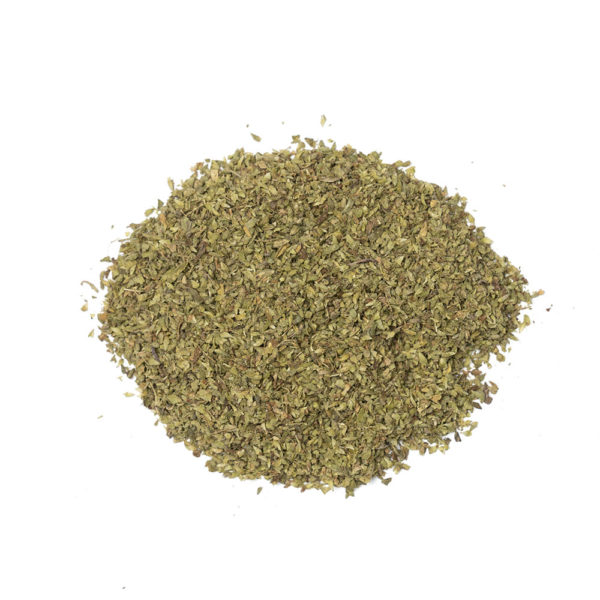 0.98€
Add to cart
Scroll To Top
We use cookies to improve your experience on our website. By browsing this site, you agree to the use of cookies.
Accept